How Long Does a Solar Battery Last? [Expert Answer]

Solar power is becoming increasingly popular as a clean, renewable, and reliable energy source, but many of us want to know what we’re getting from our investment. A significant part of that calculation comes down to how long the solar battery lasts before its capacity diminishes or is exhausted completely.

The solar battery stores the sun’s energy captured by your photovoltaic (PV) solar panels. It’s the core component of an off-grid solar system that lets you store and access renewable energy.

So how long does a solar battery last?

Here are the factors to consider to estimate how long you can rely on your solar battery before needing a replacement.

What Is the Life Expectancy of Solar Batteries?

Solar batteries aren’t that different from regular batteries (aside from being much larger). And all batteries degrade over time. Thankfully, the lithium-ion batteries used in most modern residential solar power systems last much longer than your average lead-acid battery. A quality lithium-ion solar battery should last between five to fifteen years, depending on how well you look after it and how much you use it.

There are two critical types of lifespan to consider when evaluating a solar battery. Your battery’s ‘useful life’ and its ‘warrantied life’:

All in all, the life expectancy of most lithium-ion solar batteries is at least a decade, but there are several factors to consider!

Familiarising yourself with what affects a solar battery’s lifespan will help you get the most out of your purchase.

We have listed some critical criteria below.

One of the most important factors influencing how long your solar battery will last is the specific type of battery you purchase. Two fundamental types of solar batteries are commonly used in residential and recreational off-grid solar power systems. Knowing the differences can help you make the best purchase.

Let’s walk you through them.

The first kind of solar battery is lead-acid, which is often the most affordable option by sticker price. The low cost and familiarity of lead-acid battery technology makes them popular among certain buyers, especially if they’re purchasing solar equipment for the first time.

However, the most significant drawback to this low cost is that lead-acid batteries have a much shorter lifespan than lithium-ion batteries. Generally speaking, lead-acid solar batteries will last between three and five years. They could last for up to twelve years if used infrequently, making them suitable for some applications.

If you’re going to use solar power frequently or you’re deploying more than one or two solar panels, there’s a much better option…

Lithium-ion batteries are specifically designed for frequent and extended use, which is part of the reason they often carry a higher price tag. However, the prices of lithium-ion batteries have dropped, and the technology has improved significantly in recent years.

You need lithium-ion if you want a solar battery that will go the distance.

One way to determine how long your solar battery will last is by estimating how many cycles it can go through before it shows reduced performance. A cycle refers to the time it takes for a solar battery to drain and then recharge to completion. The more often you use your solar battery, the more cycles it will complete in a shorter time frame.

The cycles depend in part on the type of battery. For example, the newest generation of lithium iron phosphate (LFP) batteries, like those used in the EcoFlow DELTA Pro and Power Kits, can last as many as 6500 cycles before a significant decline in performance.

All batteries have an optimal level to which you can run them down before it starts impacting performance and lifespan. This level is what manufacturers call the ‘depth of discharge’ or DoD.

The DoD indicates how low you should let your battery get before recharging. If your battery’s DoD is 80%, you shouldn’t regularly use more than 80% of its capacity before charging it again. Keeping your usage levels in line with the recommended DoD will help to prolong your solar battery’s lifespan.

DoD is another area where lithium-ion batteries shine over lead-acid. The average DoD for lead-acid batteries is only around 50%.

Unlike solar panels, which require little to no maintenance, batteries can be a little more sensitive. Don’t panic; the process is relatively easy, depending on the kind of battery you own.

With lithium-ion, all you need to do is take a state of charge reading semi-regularly. This assessment will indicate whether your battery is holding a charge properly and, depending on your system, warn you of any other faults.

Some solar power systems, like EcoFlow’s, come with a smartphone app that allows you to monitor your battery performance from anywhere with an internet connection.

With all kinds of batteries, clean off dust and debris and keep all terminals clean if they’re exposed. A little spring cleaning goes a long way!

As with any electrical device, temperature effects can impact a solar battery’s lifespan. Extreme heat and extreme cold can both do significant damage or at least lead to diminished efficiency and a reduced lifespan.

Extreme heat forces the chemicals within the battery to react much faster. Heat increases the rate of wear and tear, ultimately forcing the solar battery to complete cycles more quickly and reducing its durability.

Extreme cold, conversely, will slow the internal chemical reactions, causing the battery to drain faster. Lead-acid batteries are especially vulnerable to this, so bear this in mind when choosing which kind you want to invest in for your solar system.

Protection against degradation from temperature extremes is another reason lithium-ion batteries like the ones in the EcoFlow Power Kits are preferable. They can handle temperature ranges from -13F to 140F degrees.

Do Solar Batteries Last as Long as Solar Panels? 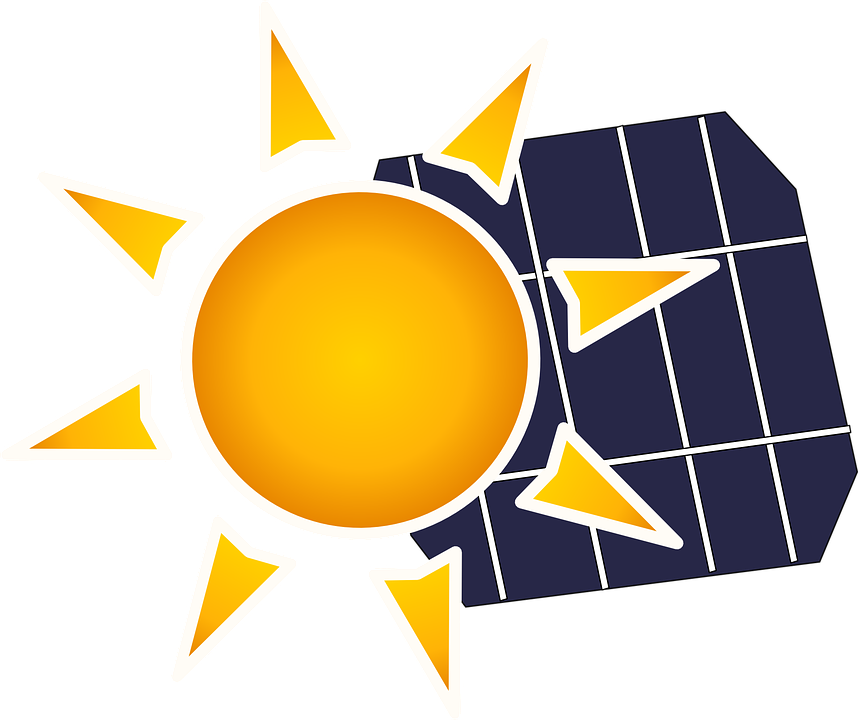 How Do I Know When My Solar Batteries Need Replacement?

Your first step should be to complete a visual inspection. In particular, pay attention to the terminals and connections if exposed, as these are likely where wear and tear will show up first. You should also check for leaks and any other damage, particularly with lead-acid batteries. Batteries reaching the end of their lifespan may show bulging or bumps across the panel.

In addition to visual signs of degradation, you will also notice decreased efficiency over time. Devices and appliances will take longer to charge, and your battery won’t be able to retain as much power as it once did. As mentioned above, frequent state-of-charge checks are a good way to stay on top of your solar battery’s performance.

Depending on what kind of solar power system you choose, there will often be a digital display that gives you all the information you need regarding the condition of your solar battery. Or look for a system that comes with an app.

We’ve covered a lot of information in this guide, but to sum it all up…

Unless you purchase a low-end lead-acid device, you should expect at least a decade of use out of your solar battery.

The actual useful lifespan depends on the varying factors we have pointed out, but as an approximation, it’s pretty positive!

If you’re switching to solar, consider EcoFlow. With lithium-ion and lithium-iron-phosphate (LFP) batteries in all our power stations and solar generators, you can rest assured your solar battery will last you for many years. Shop EcoFlow today!